💡 Tip: Save time and money with Paris City Cards:
View Discounts
Skip to content
Things to do in Paris / Attractions in Paris / Grand Palais Paris 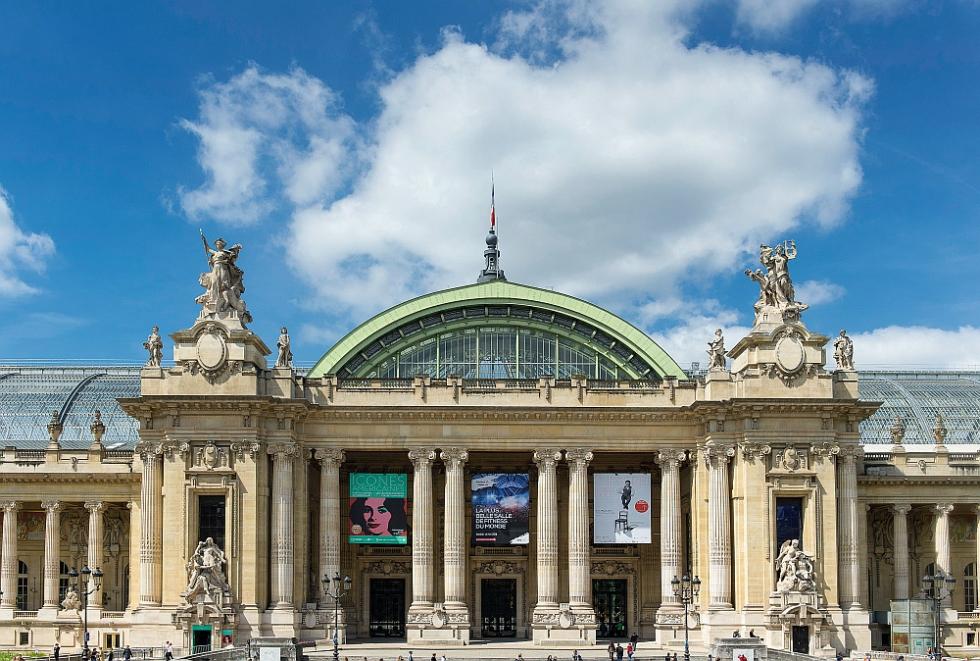 Built for the Universal Exhibition in 1900, the Grand Palais Paris (“Grand Palace”) spans an area of 775,000 square feet in the form of an ‘H’. Listed as a historic monument, it is recognisable from a long distances thanks to its glass roof which is the biggest in Europe. The Grand Palis building is managed by EPGPCE, a public body also responsible for programming the events in its main interior space, the Nave. Other facilities housed in the building include the Galeries nationales, managed by the French museum board (Réunion des musées nationaux), and the Palais de la Découverte which is an interactive science museum. It is located in the Paris’ 8th arrondissement.

Although the Nave is emblematic of the Grand Palais Paris, the building is in fact a complex which also includes the Palais d’Antin, home to the Palais de la Découverte science museum, and the Galeries nationales, with its art collections managed by the Réunion des musées Nationaux.

The Palais de la Découverte, located in the building’s west wing, was designed in 1937 initially as a temporary exhibition and for 70 years has fulfilled its initiatory role in the popularisation of scientific knowledge. The Grand Palais was built at the same time as the Petit Palais and Pont Alexander III.

The Galeries nationales were developed in 1962. André Malraux, then the French Minister of State for Cultural Affairs, was looking for a venue for large temporary exhibitions of international stature. He decided to earmark part of the Grand Palais, subsequently to become the Galeries nationales, for this purpose. Programming is the responsibility of the Réunion des musées nationaux.

The Grand Palais also has a restaurant, the central police station of the 8th district of Paris, two rehearsal rooms occupied by the Comédie Française until summer 2009, the troops of the Garde républicaine, while an international press centre is due to open in September 2008.