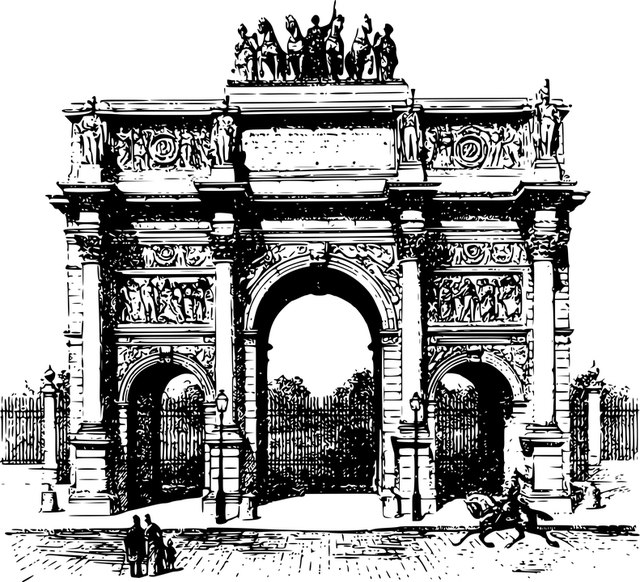 A new take on Ancient architecture. The architect, Jean-François Chalgrin, took his inspiration from the Roman Arch of Titus, with a single arch, but transcended the original by the outsize dimensions (about 50m high, 45m long and 22m wide) and by doing away with columns.

The seat of major national events. Napoleon I already wished to have an arch built in 1806, and it was inaugurated in 1836 by the French king, Louis-Philippe, who dedicated it to the Armies of the Revolution and of the Empire. The Unknown Soldier was buried beneath the Arch in 1921. The flame of remembrance is rekindled every day at 6.30pm. On the French national holiday on 14 July, the military parade down the Champs-Élysées leaves from the Place de l’Étoile.