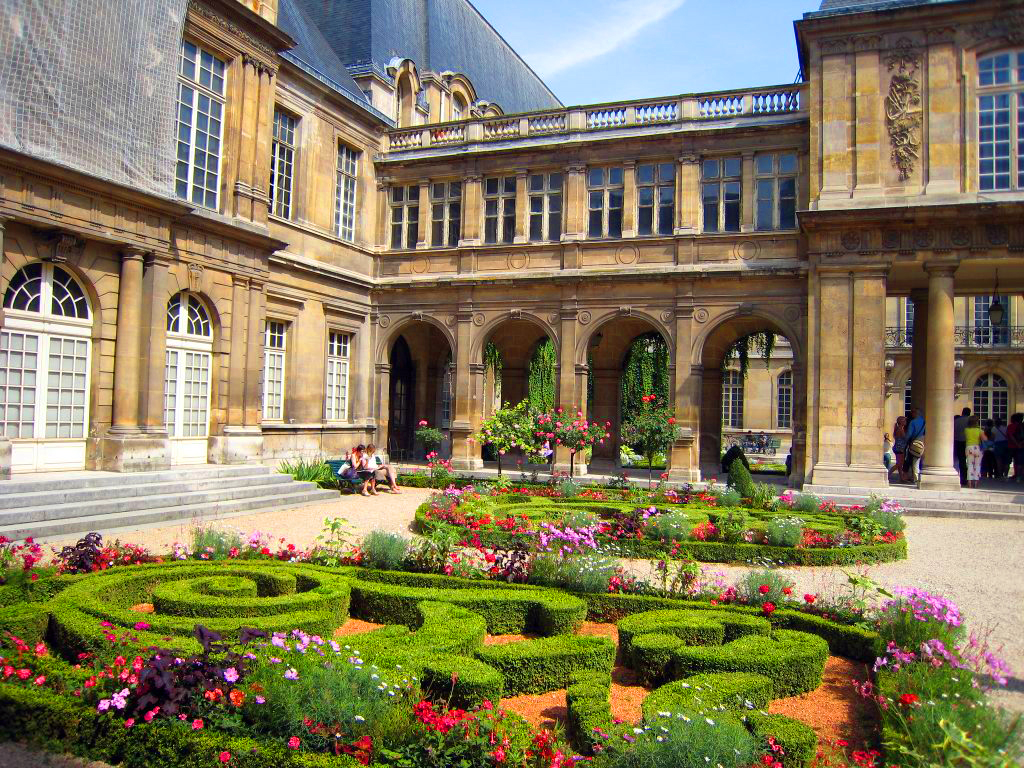 Musee Carnavalet is one of the oldest museums that depict the history of Paris from an ancient era from 4600 BC till date. Despite being a history museum, the incredible Musee Carnavalet serves as the art gallery where original works which showcases the innovative spirit of the Paris people are kept.

THE PARIS EXPERIENCE AND HISTORY

Musee Carnavalet is situated in an elegant architectural set piece, within two-town houses in the district of Marais. In this museum, you will be marveled at the different plant species, and each room in the Musee Carnavalet reminds you of the styles that rule in the 17th, 18th, 19th, and 20th century, as well as the evolvement of the interior design of Paris over the years. A walk through the museum will ensure visitors are immersed in the revolutionary background of the French nation such as the French Revolution, Paris Commune, and knowledge about renowned personalities in Paris. Examples are Marquise de Sévigné working at her Chinese desk writing her genius letters, and the image of Marcel Proust in his bedroom.

Visitors are treated to the combination of politics, artworks, and intellectual properties in the museum. However, the emotions triggered by the historical scenes in this museum make it distinct and makes it one of the best places you need to see in Paris.

A PLACE OF EXCELLENT COLLECTIONS

Tourists will be enticed with the presence of more than six hundred thousand exhibits in the rooms of the Musee Carnavalet. It is on record that the museum accommodates the highest number of collections in Paris. These exhibits offers an insight into the archaeological remains of the Paris in the ancient era such as the old monuments, decorative elements from buildings that have been demolished, street signs, scenes of historical events, portraits of famous Paris personalities, souvenirs of renowned men and a fantastic collection of works that relay the period of the French revolution.

Musee Carnavalet offers accommodation for a collection of graphic art composed of etchings, posters, photographs, drawings, and a massive selection of coins. However, this visit is solely based on appointment.

ONE MUSEUM LOCATED IN TWO TOWNHOUSES

When a substantial part of the Paris city was being destroyed, the idea of having a museum dedicated to the history of Paris was conceived under the Second Empire. The city council purchased the Hotel Carnavalet to accommodate the museum according to the instructions of Baron Haussmann in 1866. The building was built in 1548 and modified in the seventeenth century by François Mansart. It also serves as a home to Madame de Sévigné, who lived there from 1677 till 1696.

Since its opening in 1880, the museum has been extended on several occasions, and it is important to note that the impressive museum has been occupying the hôtel Le Peletier de Saint-Fargeau, constructed in 1688 by Pierre Bullet. However, there was a restoration of one of the last two remaining in the Marais district in 2000, and this place is where you can find the Gallo-Roman and prehistoric collections.

In this museum, tourists will have a feel of the Parisian architecture from the 17th century to the 20th century, exposure to the comprehensive interior design schemes recovered from buildings that were demolished in the past. This museum also pays homage to the incredible evolvement of the interior design of the capital city from the seventeenth to the twentieth century.

For instance, the La Rivière rooms are the first interior design scheme to be relocated in the museum in 1878, before the emergence of the period room. Its wooden paneling and painted ceilings originated from the townhouse in the place Royale, which is now known as the place des Vosges. This place (La Rivière) was bought in 1652, and renovated by architect François Le Vau, and renowned painter, Charles Le Brun. In 1989, the last major interior design scheme was installed, and this is the posh Art Deco ballroom from the hôtel de Wendel, painted in 1925 by José-Maria Sert, depicting the reputation of the Musee Carnavalet as a brand that upholds innovation, tradition, and ingenuity.