💡 Tip: Save time and money with Paris City Cards:
View Discounts
Skip to content
Things to do in Paris / Attractions in Paris / Concorde – Place de Concorda 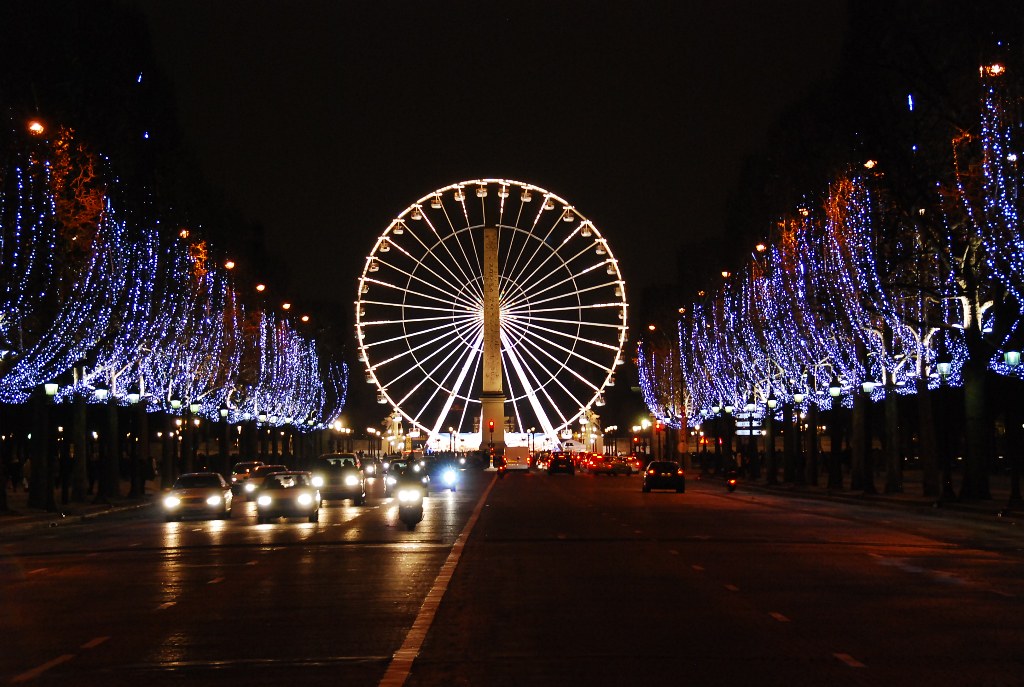 One of the prime public squares in Paris, the Place de Concorda is an octagonal square between the Champs-Élysées and Tuileries Gardens. The area of the square is 8.64 hectares which makes it a major square in Paris. You can locate this square in the cities eight arrondissement. It is at the eastern end of the Champs-Élysées. The Madeleine Church divides the square through a vista and it is bounded together by the Seine River, Champs-Élysées, and the Tuileries gardens.

The zero marker is the official center of the national highways and the square is the locus. A monumental bridge, the Pont de la Concorde leads from the Place to the other side of Seine. Jacques Gabriel was the one who built the square between 1755 and 1792. It was planned as a monument originally in the rule of Louis XV. His statue stood in the centre and it was called “Place Louis XV.” The statue was torn down and the name of the square was changed to “Place de la Revolution” in 1792. The guillotine was set up and transformed the area into a site of mass killings and executions.

The name “Concorde” was adopted under the Directory. In 1836, a red granite column, the central obelisk, which is 23 meters high, was made as a gift for the Egyptian viceroy. Between 1836 and 1846, the fountains were built.

Ange-Jacques Gabriel was the one who designed the Place in 1755. It was a moat-skinned octagon between the Tuileries Gardens to the east and the Champs-Élysées to the west. The Place is highlighted by fountains and statues and it was named Place Louis XV, this was to honour the great king at that time. There was an equestrian statue of the king that the square showcased and it has been commissioned by the city of Paris in 1748. Edmé Bouchardon was mostly the one who sculpted the statue but it was completed by Jean-Baptiste Pigalle right after the death of Bouchardon. A combination of blue stone and lime composed the elements of the stone. It has survived for so long even under acid rain because of its chemical compounds.

There two magnificent identical stone buildings at the north end. These structures are separated by the rue Royale and still remain the best examples of the style architecture of Louis XV. In the beginning the eastern building served as the French Naval Ministry. The western building, shortly after its construction became the opulent home of the Duc d’Aumont. The Comte de Crillon later purchased it and their family resided there until 1907.

The statue of Louis XV of France during the French Revolution was demolished and the name was replaced with “Place de la Revolution.” The guillotine was then erected by the new revolutionary government. It was here that King Louis XVI was executed on January 21, 1793. There were more popular figures executed in front of cheering crowds like Princess Élisabeth of France, Charlotte Corday, Madame du Barry, Antoine Lavoisier, Camille Desmoulins and Queen Marie Antoinette.